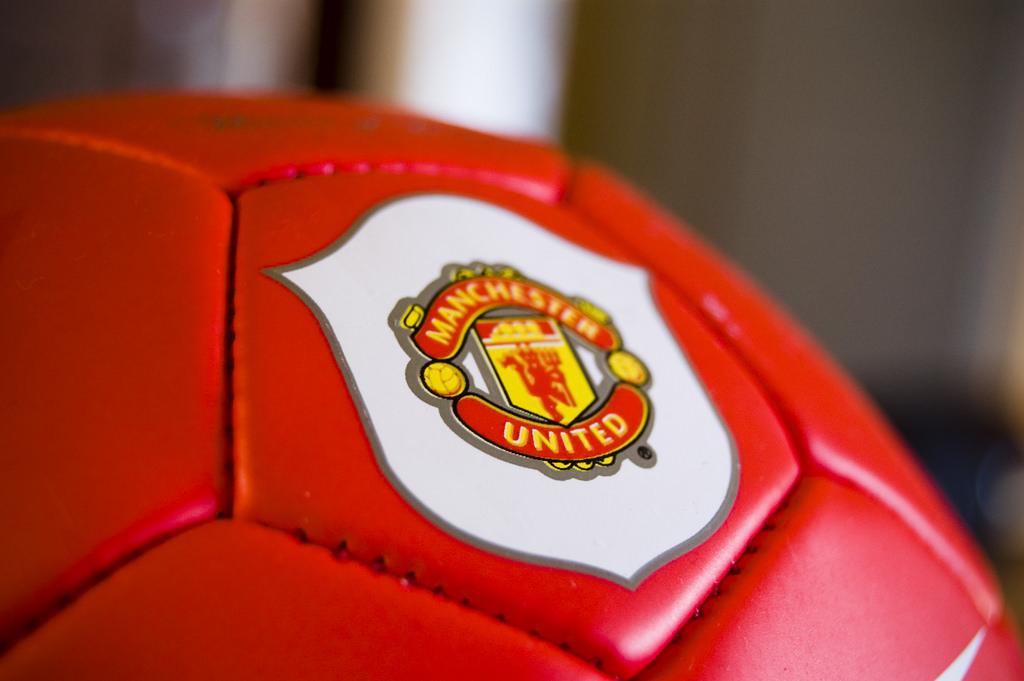 Machester United have successfully completed the transfer of French prodigy Aliou Badara Traore according to the Metro.

The France under-17 player was picture putting on the Red Devils jersey while signing his contract.

The young star is expected to sign a one-year scholarship deal while he will sign a three year professional deal next season when he clock age 17.

The super talented star has been linked to United in recent weeks and report last week suggests the deal was done. Seeing this picture obviously means the Red Devils have confirmed his arrival at Old Trafford.

Traore will join other nine new recruits at the Under-18 level.

It is worth mentioning that the likes of Marcos Rashford, Axel Tuanzebe and Timothy Fosu-Mensah are all product of United youth team that have worked their way to the senior team.

The former Paris Saint-Germain star was also on the radar of Manchester City and Juventus, but it also seems united have won the race for his signature.

Jose Mourinho is keen on strengthening his squad ahead of next season. Report has it that United are close on luring Real Madrid forward Alvaro Morata to Old Trafford after the player agreed a personal term with the Manchester club.