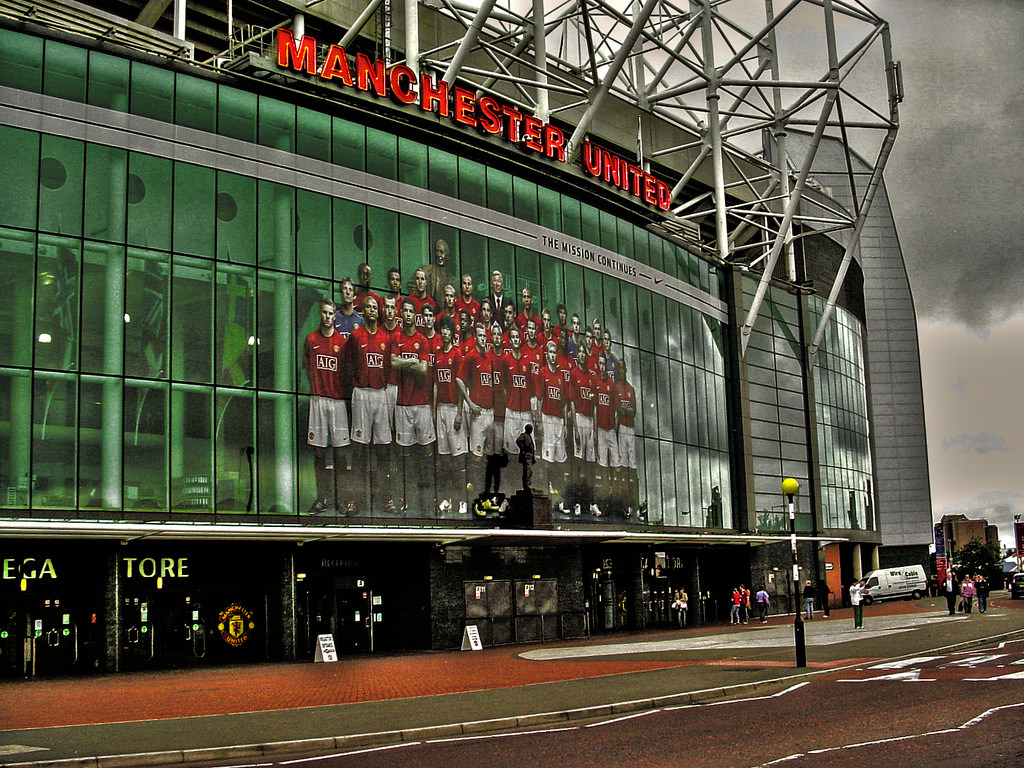 Manchester United has been on the hunt for a top striker following the long-term injury and subsequent departure of Zlatan Ibrahimovic at the end of last season.

Jose Mourinho is keen on adding more firepower to the Red Devils final third with signing of a new forward.

And although there were reports the Old Trafford outfits were moving close to completing a move for Real Madrid attacker Alvaro Morata, Man United fans are now claiming that a deal for Everton forward  Lukaku looks more likely and it is almost done.

The Old Trafford faithful tweeted on Twitter that the Belgian international is having his medicals in Los Angeles and an announcement could be made any time soon, with Mourinho also keen to see the deal completed as soon as possible.

#mufc medical staff have already flown to USA, and they will be heavily involved in Lukaku’s medical [sky]

Paul Pogba & Romelu Lukaku training at the UCLA were Lukaku reportedly had his medical y’day. pic.twitter.com/iH5XvHawzP

And barring any last-minute hitch, the player is expected to join his potential new team in LA for their pre-season tour in America and would be United’s second signing after Victor Lindelof.

The 24-year-old had been linked with a summer return to Chelsea but United appeared to have stolen a match on their rival, with Mourinho ready to fork out £75 million to repurchase the player he sold for £28 million when he was at Stamford Bridge.