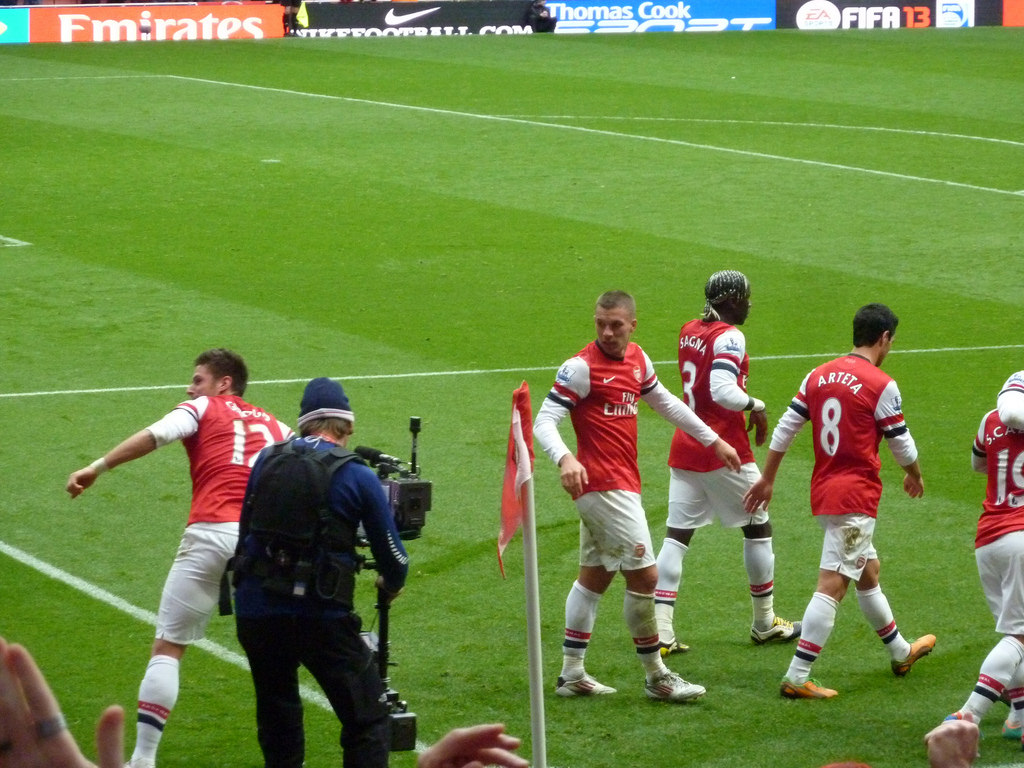 Arsenal have secured the signature of exciting young talent Jordan McEneff according to report from the Metro.

The 16-year old player signed a two year scholarship deal with the Gunners, after impressing on trial.
It is believed that Arsenal’s head of recruitment Steve Morrow recommended the highly rated midfielder to the Gunners.

It is worth mentioning that Jordan is the younger brother to former Tottenham ace Aaron McEneff, who left Spurs in 2015 to return to Ireland with Derry City.

The North Ireland star, however hopes to break into the Gunners’ first team in the nearest future.

‘I’m probably the first Irish person over here [at Arsenal] in a good few years as well which is even better,’ said McEneff as quoted by Metro that:

‘The last two years have gone quick so now it’s only the start.

‘I’m the only one not from England that they’ve signed, so obviously that’s a good sign and they can pick from anywhere really.

‘The manager was saying, everyone might come over and think it’s going to be easy but they told us it was going to be hard work. Hopefully I do my best, impress and get into the first team some day.’

The attacking midfielder will join the Gunners’ under-18 side and attempt to break through the system to the first team.

The last few years have seen young talent including Alex Iwobi, Hector Bellerin and Jack Wilshere benefiting from the same scholarship programme to becoming a player to reckon with in the EPL.

Reports have it that the North London club are close to finalizing deal for Lyon sensational striker Alexandre Lacazette.

The powerful striker has reportedly passed his medical ahead of a £44 million move to Emirate stadium.