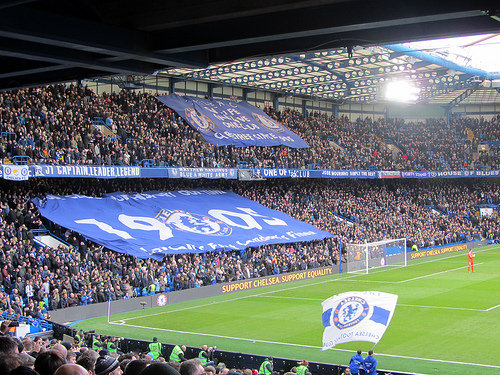 Monaco midfielder Tiemoue Bakayoko is reported to have passed a medical at Chelsea according to reports.

According to reports in the British media, Bakayoko have also agreed personal terms with Chelsea and the deal will be announced this week.

The Evening Standard is reporting that the 22-year-old Monaco midfielder is on course to be named as the club’s second signing of the summer after the arrival of Willy Caballero on a free transfer last week.

The same report claims that Chelsea are hoping to announce a deal for Bakayoko in the next 48 hours as they look to kick-start their summer spending spree.

Bakayoko has long been linked with a move to Chelsea in recent weeks and it would seem that the west London side are finally closing in on a deal to land the French international.

Chelsea transfer business have been slow in the past weeks but thing are about to gather momentum in coming days with the arrival of Bakayoko. Antonio Conte’s men are set to resume pre-season training in the next two weeks and that the Blues have so far only signed Caballero on a free transfer.

The London club won the Premier League in Conte’s first season at Stamford Bridge and will be hoping to improve on that by gunning for more titles.