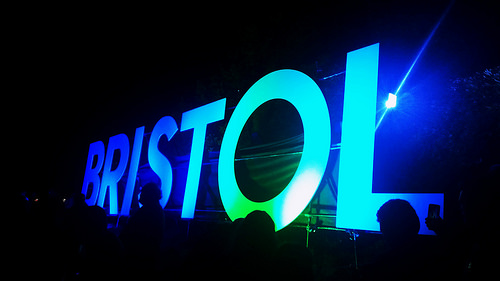 Footall’s regional round up of Football League action has come around once more, after previous spotlights on the North West and North East.

This time, we’re heading for an area devoid of Premier League representation since Swindon’s sole sojourn in the top flight 24 years ago, but that barren run may soon be over…

Bristol City are partying like it’s 2007/08 right now, with manager Lee Johnson looking to emulate father Gary’s efforts a decade ago, when the Robins were only denied Premier League status by Championship playoff final heartbreak.


City are fourth after 12 games, losing just once in the second tier this term, but were in a similar position this time last year before falling away sharply.

They’re flying the flag for the South West and would spark quite a party in the biggest English city never to host a Premier League fixture, should Johnson and co’s form hold all the way to May.

The South West’s two third-tier representatives faced off at the end of last month, Bristol Rovers making home advantage count with a 2-1 win over Plymouth.

Rovers have a job on their hands to land promotion to the Championship for the first time in the Sky era, sitting three points off the playoff spots in 13th after as many games.

They’ll surely be safe though, which is more than can be said for Argyle.

Plymouth are rock bottom on six points, two wins away from safety and not likely to get them any time soon having only tasted success once in 2017/18, all the way back in mid-August.

Exeter will expect to swap places with the Pilgrims over the summer, given Paul Tisdale’s men currently sit joint-top of the fourth tier alongside Notts County, who have edged ahead on goals scored.

Swindon appear to be the only other South West outfit who might join the Grecians a level up in 2018/19, with David Flitcroft’s side – who have drawn just one of their 15 fixtures all told this season – just two points off sixth spot after beating Mansfield at the weekend.

Further down League Two, Cheltenham followed up their 2-1 win over Swindon last time out at home with defeat away to relegation-haunted Port Vale, and sit the same number of points behind the playoff spots as ahead of the bottom three in mid-table.

Yeovil are two points behind in 17th, three places higher than they finished last year, having beaten fellow strugglers Crewe last time out.