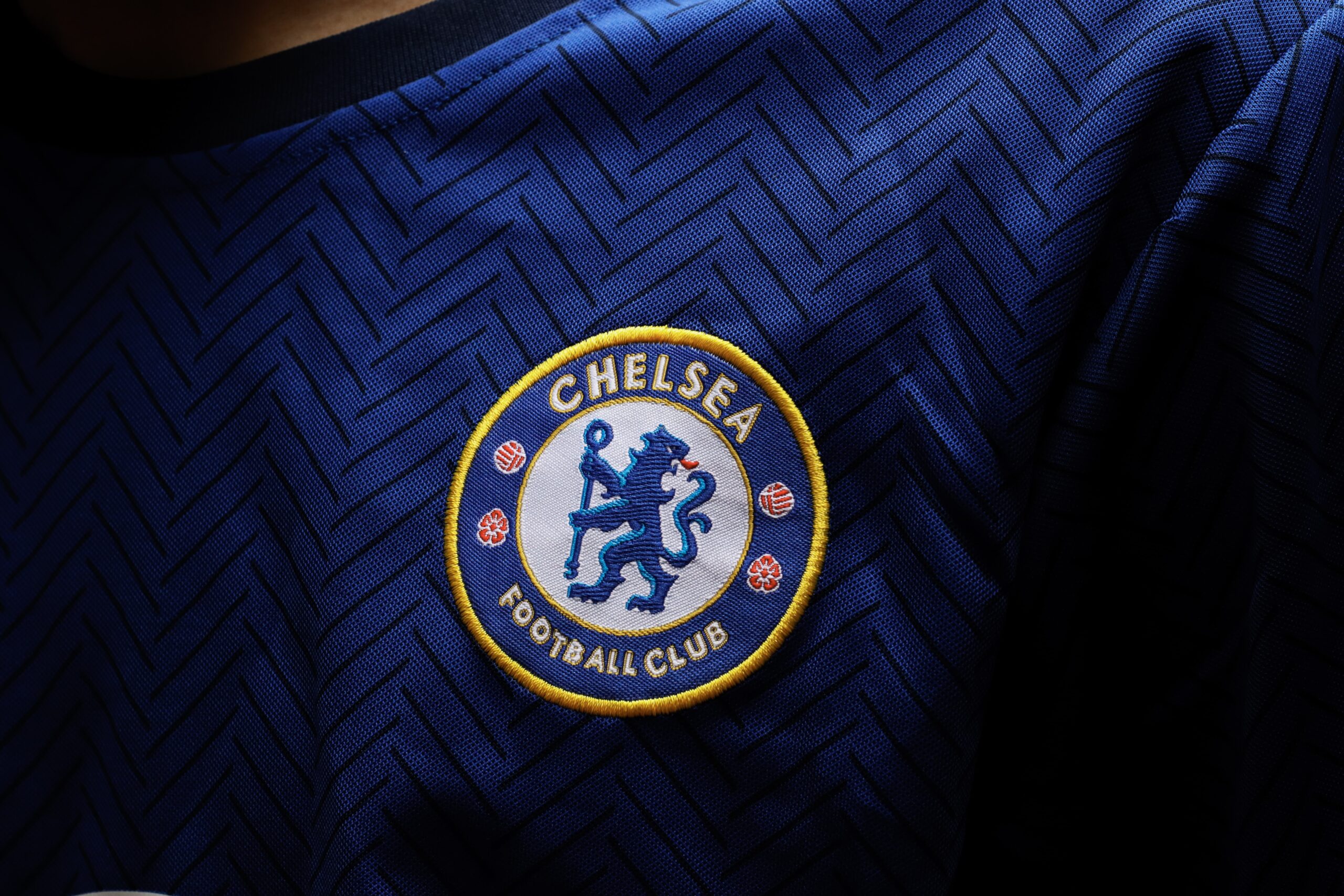 Chelsea broke the coffers, cashed 113,000,000 euros to Inter for Romelu Lukaku, and – he was wrong. He didn’t get what he hoped for, the Belgian terminator didn’t even come close to terrorizing opposing defenses as he did on the Boot.

Big Rom fell into a goal-scoring crisis, was also troubled by injury, and took a break due to the coronavirus… Everything conspired against Romelu Lukaku. As time passed, Thomas Tuchel began to lose patience and the robust Belgian striker fell into the background. He did not manage to find a common language with the German strategist, his position did not change even after the goals against Wolves and Leeds at the end of the season. He knew what he had to do – he returned to where he was comfortable, where he scored goals with ease.

Thomas Tuchel did not count on Big Rom, Chelsea agreed to loan him to Inter for one year for 8,000,000 euros, and there is every chance that the Belgian will stay longer in Milan. Gazeta announced that Romelu Lukaku does not intend to return to Chelsea at any cost! There is no such money, nor anything else that the London Blues can promise him.

When the German coach crossed paths with Chelsea, it appeared that the first step towards Lukaku’s return to Stamford Bridge had been taken. The departure of the sworn enemy of the Belgian center-forward, however, did not change anything. Big Rom enjoys Milan, and would rather stay where he is than buy a one-way ticket to London and take a chance with Graham Potter.

How comfortable Lukaku feels in the city of fashion is best shown by the fact that he was seen several times shopping at the city market and supermarket the previous days. Fans couldn’t believe they were seeing their favorite in line in front of them. He found happiness in Milan, although he missed a good part of the current season due to a muscle injury. It doesn’t spoil his mood. He healed the injury and will be on the field again against Roma, and he plans to wear the Nerazzurri jersey longer than planned.

Romelu Lukaku should leave for the island after the end of his loan – which lasts until the end of this season – however, Inter is actively working to keep the Belgian, because he thinks that when he is healthy, he could solve his numerous problems. The plan is to extend the loan for another year in the summer, and from the Apennine assures that such an outcome is certain, since the agency that represents Big Roma is in a “close relationship” with Todd Boehly, the new owner of Chelsea.

Arsenal up against a rock and a hard place due to star players
Klopp: We are under pressure, we don’t ignore it
To Top