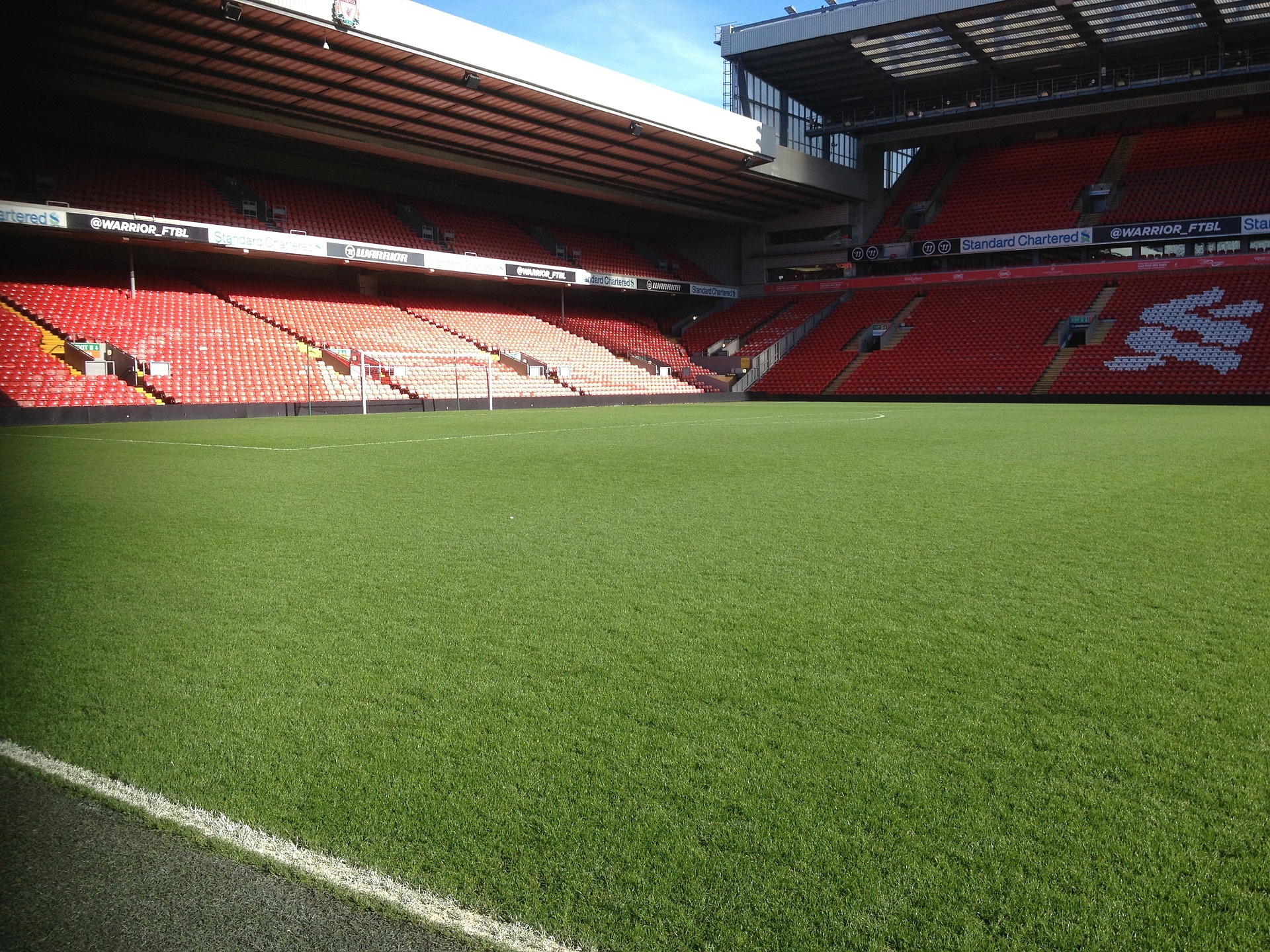 Liverpool kept the heat on Premier League leaders Manchester City with a 3-1 win over Burnley on Wednesday night. Despite falling behind in the 54th minute thanks to a Jack Cork goal, the Reds fought back to claim victory. James Milner, Roberto Firmino, and Xherdan Shaqiri tallied goals for Liverpool in the final 28 minutes.

Manchester City will travel to Stamford Bridge to play Chelsea. Meanwhile, Liverpool will go to the south coast to play Bournemouth in a tricky fixture.

Now, with Liverpool having gained 39 points from a possible 45, here is what we learned from the Reds’ 3-1 win over Burnley.

Naby Keita can be the creative midfielder Liverpool need

Naby Keita arguably had his best game in a Liverpool shirt against Burnley. The 23-year-old has played just 11 times in the Premier League this season, with five appearances coming from the start of games. Injuries and form have mostly kept Keita on the bench.

Yet, Wednesday night, viewers would have hardly noticed Keita had been used so sparingly over the last month-plus. He completed 93 percent of his passes, tallied four shots on target, and was the only midfielder constantly pushing Liverpool forward when in possession.

The midfielder can be the creative spark that has been missing at times this season. A consistent run in the side can do wonders for his form.

One of Klopp’s biggest problems since taking over for Brendan Rodgers was the team’s lack of quality depth. However, this season, Liverpool have the second best array of talent in the Premier League behind Manchester City.

Klopp sat Firmino and Mohamed Salah from the start to rest them for the busy upcoming period. In their places were Daniel Sturridge and Divock Origi. Although neither scored, they both contributed to the win. Origi even assisted Milner’s goal as he laid the ball back for the midfielder to strike.

Sadio Mane and Andrew Robertson both missed the match due to injury. In addition, Joe Gomez left the game in the first half with what may be a serious ankle injury.

Luckily, Liverpool replaced Gomez with Trent Alexander-Arnold and never missed a beat. Finally, the Reds have the depth in quality to push for a title.

Xherdan Shaqiri continues to be brilliant

Liverpool supporters already knew Shaqiri was something special, but he continues to show other teams what they missed out on.

He cost Liverpool a mere £13.5 million in the summer and has since scored three goals and assisted two. Shaqiri has appeared in 11 Premier League games, but he came off the bench in five of those appearances.

On Wednesday night, Shaqiri not only scored but he recorded a 90 percent pass success rate. Liverpool are getting incredible value for money. He has contributed to a Liverpool goal every 108.4 minutes. So far, his contributions have cost Liverpool a mere £2.7m each. Liverpool have succeeded at Moneyball with Shaqiri.