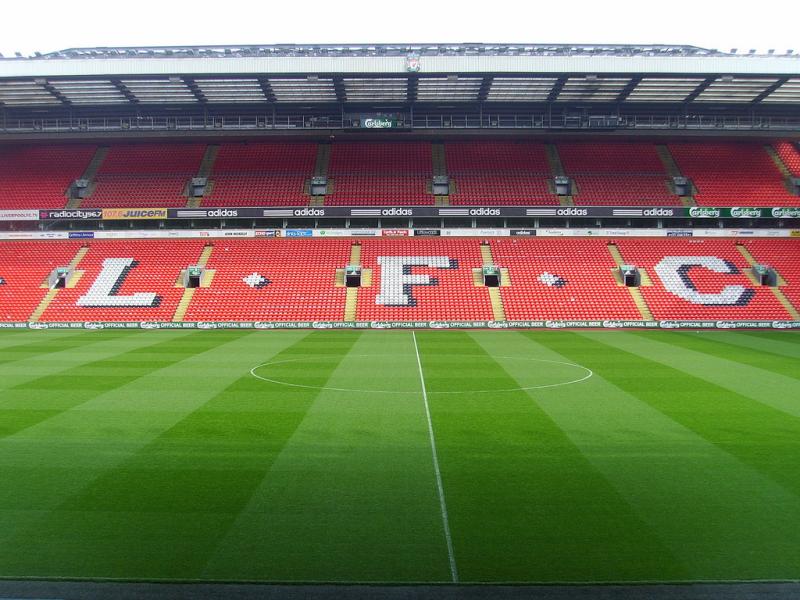 Liverpool thrashed Bayern Munich 3-0 on Tuesday, with goals from Sadio Mane, Mohammed Salah and Daniel Sturridge and will be very confident going into the final clash with Atletico Madrid at the Allianz Arena.
The Spanish booked their place in the final after coming from behind to beat Napoli 2-1 on Tuesday, thanks to goals from Fernando Torres and Luciano Vietto.
Atletico Madrid Team News: Only Centre back Diego Godin, is expected to miss the final after he was red carded in the match against Napoli.

Key Players: Antoinne Griezmann assist against Napoli led to Fernando Torres drawing level with the Italians. Torres will face his former employers and will be keen to make a mark.

Team Form: Diego Simeone’s side played a goalless draw with Toluca, before coming from behind to defeat Napoli 2-1 in their opening fixture in the Audi Cup.

Key Players: Mohammed Salah has scored four goals in his last five matches in Pre-season while Sadio Mane returned with a bang after scoring against the Bavarians last night.

Team Form: The Reds remain unbeaten so far in Pre-season.

Head-to-Head: Liverpool and Atletico Madrid last met in the semi-finals of the 2010 Europa League. Atletico won the first leg 1-0, and progressed on away goals after Liverpool won the return leg 2-1.