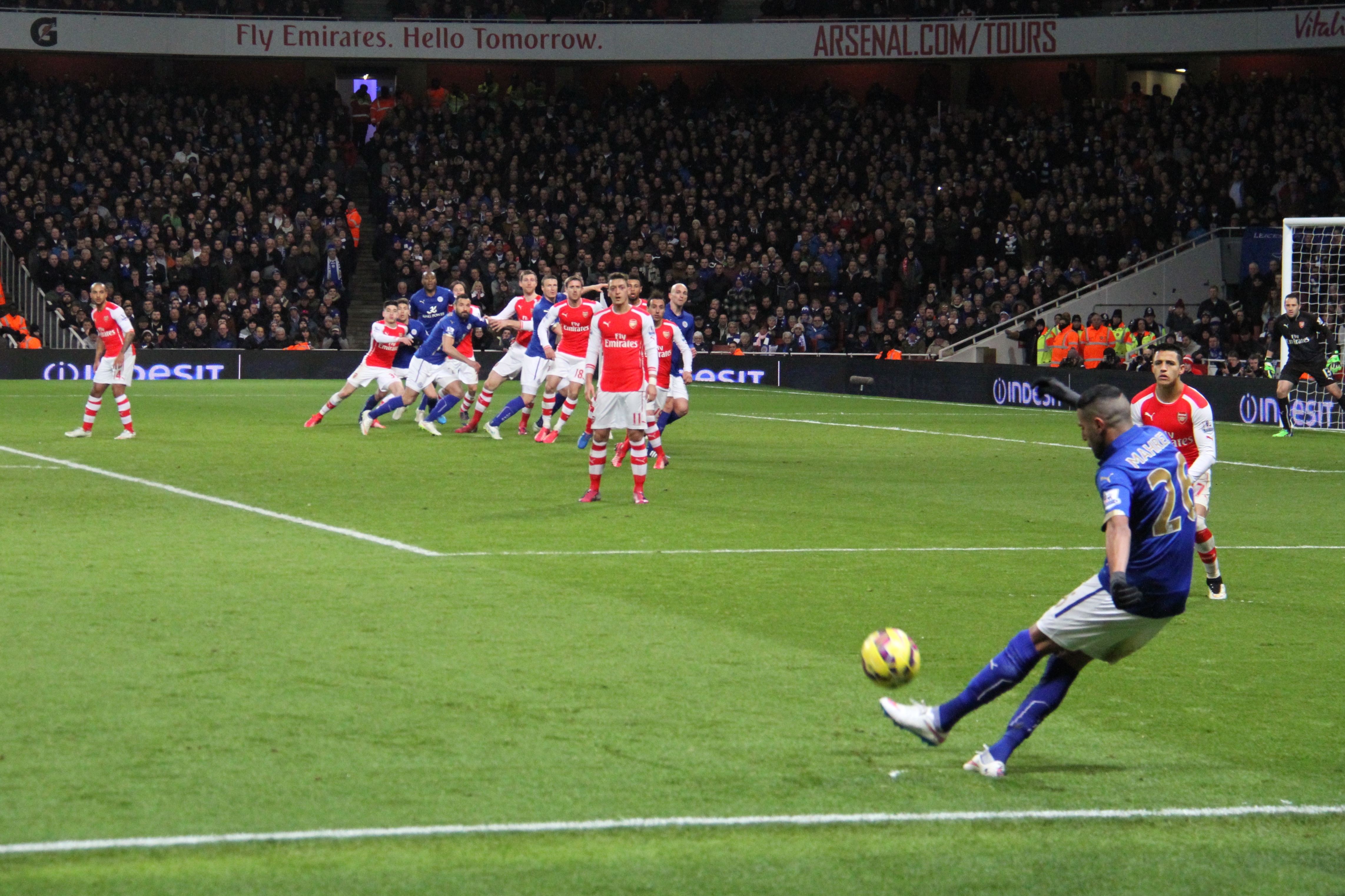 Riyad Mahrez switch to Arsenal could be completed this summer following reports that Leicester City have found a replacement for him, according to report from Metro.

The 26-year-old was linked with a move to the Emirates Stadium last summer but nothing came out of it and it appears Arsene Wenger has renewed his interests in the attacking midfielder as he looks to
rebuild his squad.

The Algerian international has already made known his intention to leave the King’s Power Stadium this summer and the former Premier League champions have identified Swansea City’s Gylfi Sigurdsson as
the man to replace the departing midfielder.

Speaking on his decision to leave the Foxes, Riyad said: “I had a good discussion with the chairman last summer and we agreed at that time that I would stay for another year in order to help the club as best
as I could following the transition of winning the title and in the Champions League.”

“However, I am fiercely ambitious and feel that now is the time to move on to a new experience”

It is understood that Sigurdsson wants away at Swansea after a difficult season at the club and the Foxes are willing to meet the £30 million price placed on the midfielder, clearing the way for Arsenal to sign their target.

Riyad was instrumental to Leicester winning the Premier League title in 2015/2016 season and was voted 2016 PFA player of the year but endured a difficult campaign with the club last season as they
finished 12th in the English top-flight.

Riyadh joined Leicester City from French club Left Havre in 2014 for £400,000 but could reportedly cost Arsenal up to £50 million.

Arsenal also have plans to make a world-record bid for Monaco wonder-kid Kylian Mbappe to bolster their squad.