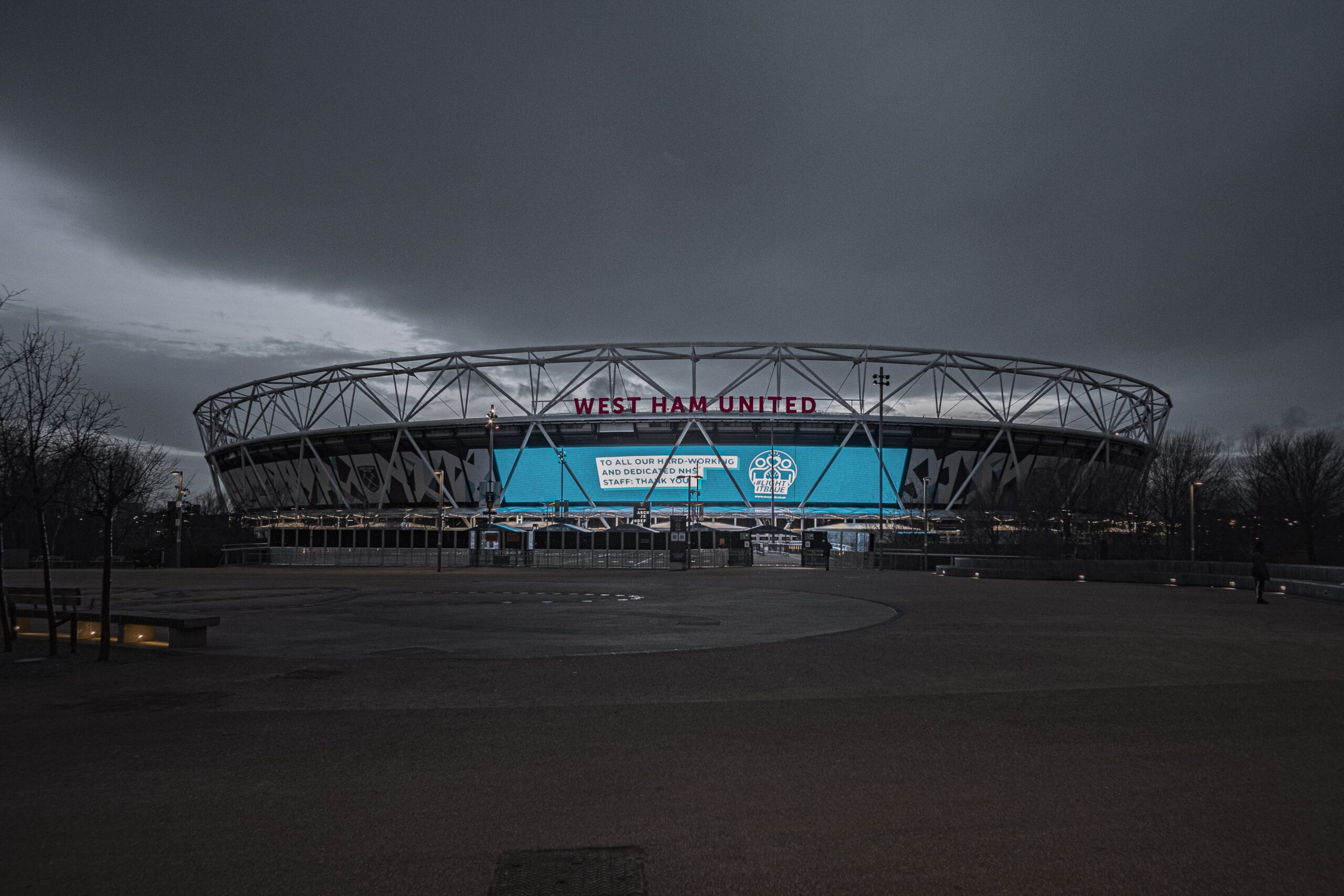 Who is in charge of West Ham’s managerial appointments and player recruitment?

Those are the questions that supporters should be asking as the Hammers’ board appointed former manager David Moyes on an 18-month contract this week.

Moyes, 56, has been out of work as a football manager since leaving West Ham at the end of the 2017-18 season. He rescued West Ham from relegation and turned over the reins to Manuel Pellegrini.

Pellegrini was backed with cash and players such as Felipe Anderson, Pablo Fornals, and Sebastien Haller were signed. Despite showing flashes, no Pellegrini signing has had consistency.

West Ham’s back to the future

Now, West Ham are back in the same place they started when Moyes joined the club in November 2017. Moyes took over for Slaven Bilic at that time with West Ham in the relegation zone. This time, the Hammers are 17th in the league table and one point above the relegation zone.

West Ham need Moyes to work his magic again despite a large section of supporters not wanting him back at the club. The numbers do not lie when it comes to Moyes success, or lack thereof, as a manager. In his previous reign at West Ham, he managed 31 games collecting 1.19 points per match, according to Transfermarkt.

It was the second-lowest points per match total of his managerial career. His lowest came during a disastrous stint at Sunderland in which Moyes’ managed 43 games with a mere 0.72 points per match being collected.

The manager’s best points per match average came at Manchester United. There, he registered 1.73 points per game, but with better players than at any of his other clubs, it is understandable that Old Trafford would be his best time when it comes to average points collected.

West Ham continue to show short-term thinking with their player and managerial moves. The club has splurged on players almost at random with no clear identity of how they want to play figured out.

Regardless of the purchases West Ham have made, the team still looks and plays the same brand of football.

West Ham broke their transfer record over the summer with the signing of Haller from Eintracht Frankfurt for £45 million. Fornals cost a further £24m. Those big fees were on top of the money paid for Anderson last season (£27.9m), Issa Diop (£22.5m), and Andrii Yarmolenko (£18m).

The only consistent player Pellegrini had during his time at West Ham was goalkeeper Lukasz Fabianski, who joined for £7.2m in the summer of 2018. Fabianski’s hip injury in September was the catalyst to West Ham’s poor run of results under Pellegrini.

West Ham’s results show they certainly needed a change. A firefighter manager that will save them from relegation would be ideal rather than appointing Moyes on an 18-month deal. Bringing Moyes back to rescue the season while using the next six months to find a long-term manager would have been clever. Yet, West Ham have shown clever is not what they do.

Of course, Moyes may not have re-joined the club on a six-month contract to rescue the team once more in a time of need.

West Ham will most likely spend money once more in January to upgrade the squad. Until the club have a long-term plan when it comes to the way it plays football, then West Ham will be doomed to repeat the same mistakes. Moyes may save the Hammers once more, but don’t be surprised for the situation to repeat itself in 18 months’ time.